Business Image In Brisbane And South Bank Through Roller Hire

Roller hire Brisbane is one of the fastest growing industries in Australia and this has resulted in increased traffic of the Bell Street and pedestrian thoroughfares in Brisbane. To cater for the increasing demands, Ammann and Ferreira have both introduced new roller hire facilities at Bell Street and South Bank. They have also expanded their services to include the North End, which is now one of the busiest areas in terms of pedestrian traffic and industry activity. The businesses that have added roller rental facilities in their premises have seen a marked increase in productivity and revenue. With more people using the Bell and South Bank areas to travel to the various business centres, operators are experiencing an increase in foot traffic through the various stops that Ammann and Ferreira make along the way.

Roller hire Brisbane – One of the fastest growing industries 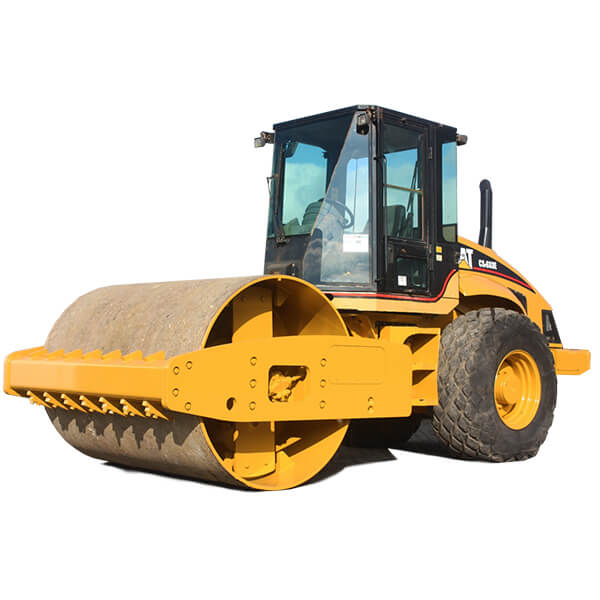 The new stations in South Brisbane are expected to increase traffic even more with more people taking advantage of the new conveniences that these two companies can offer. The companies have also extended their services to service providers such as taxi services and valet parking services. These added services will only benefit the growing Bell and South Bank communities. Not only will it provide an additional source of revenue for these businesses but will also allow them to expand their clientele, thereby creating more jobs in the process.

Not only are these companies seeing an increase in traffic on the roads, they are also witnessing an increase in clientele. A large portion of the population in both areas use public transport to get to work and experience the various aspects of the city. However, many people are now making the decision to go the ‘shortcut’ and take the public transport to work. It has been reported that due to the increase in employment, crime has decreased on the roads. This is because there are now more police officers to deter drivers from not using the turnstiles.